A short comic about two kids lost in the woods attempting to make their way back home before the sun sets.

Box Art Illustration for a fantasy board game.

The goal I had for this comic project was to create a short series of pages focused on two characters and to use various techniques used in comics to catch the reader's attention and make them curious to see what happens next. By putting thoughtful attention to the choice of dialogue and expressions I used, I was able to convey the personality of the two kids quickly. I was also able to create a sense of unease between the characters and the reader as the sun starts to set and darkness begins to fall over the woods by changing the colors of not only the backgrounds, but also the space outside of the panels showing the shift in time as the pages progress.

One influence I had for this project was the French comic artist Ulysse Malassagne whose works I enjoy because of the contrast he creates between his simple characters and the detailed backgrounds he illustrates.

This illustration was created as box art for a four player board game where each player races to find a key to unlock the treasure room that lies in the middle of a dungeon. I find that Illustrations with multiple people in them are difficult to make because you have to be able to achieve a sense of balance between everyone. With this piece I chose to have one of the main focuses be the key that is also part of the logo and then have the other characters fighting over it. I feel that drawing the characters this way allowed for people to get a good idea for what the game was like as it showed the competitiveness between the players as they try to obtain the key so they can win. I also added subtle details to the box art to make it appear like it’s old and something you would find at a thrift store by adding blemishes and price stickers onto it. 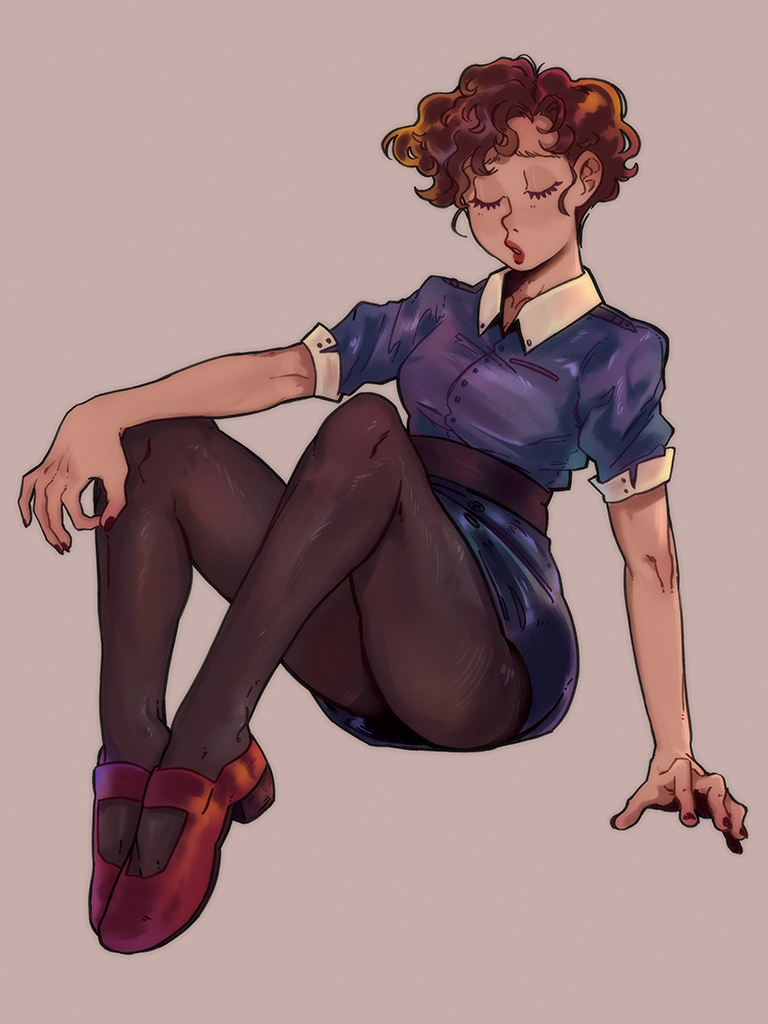 This Digital Illustration was created on my iPad with the Procreate drawing app. With this Illustration I drew upon inspiration from Hisashi Eguchi who is a Japanese Artist known for his pop art illustrations featuring cute ladies with fashionable clothing. Eguchi favors simplicity when it comes to colors, opting for just a few flat shades, but with this piece I wanted to experiment with the colors and create a subtle iridescent effect with the clothing and also with the hair.

A black and white illustration created for inktober with the theme of stars. With this piece I put a lot of detail into the hair since hair has always been one of my favorite parts of characters to draw since I feel that hair says a lot about a person. I like to make the hair that I illustrate very large and flowy since I really enjoy 90's anime shows that had hair like that. Since the illustration is black and white I decided to use a screentone pattern for the skin which helped to create a bit of a manga feel since screentones are commonly used in them.

One big inspiration that I had found in recent years is the game studio Capcom, but more specifically the illustrations for their games back from the late 90's and early 2000’s. I really enjoy the variety they have in their character designs and how recognizable each of their characters are. I admire the way that their character illustrations showed the personality of the character and how they interacted with others.

So with this character I wanted to create a design that would reflect the character's background and would translate easily into pixel art form. I like working with pixel art because it allows you to challenge yourself by placing limitations with size and color. So because you’re so limited, it allows you to be more conscious of every choice you make with the image.

The pixel art was created with Aseprite and the image size for the character is 68x119 pixels and only uses 24 colors. 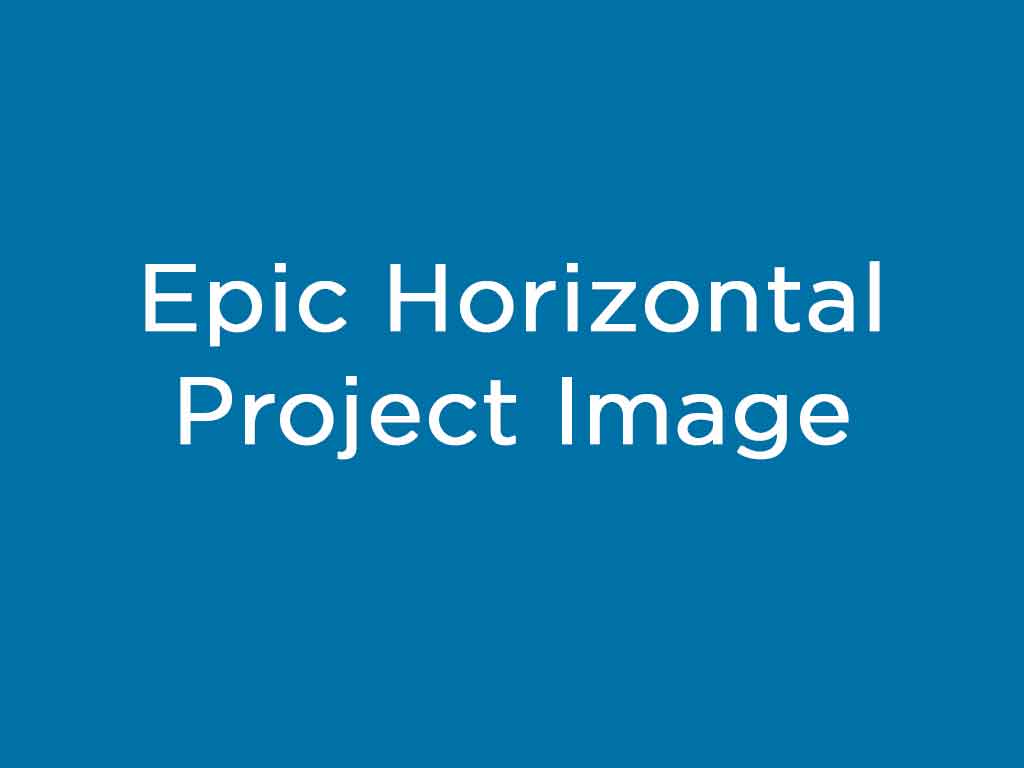