A 3D house model made in Revit, An architectural program. 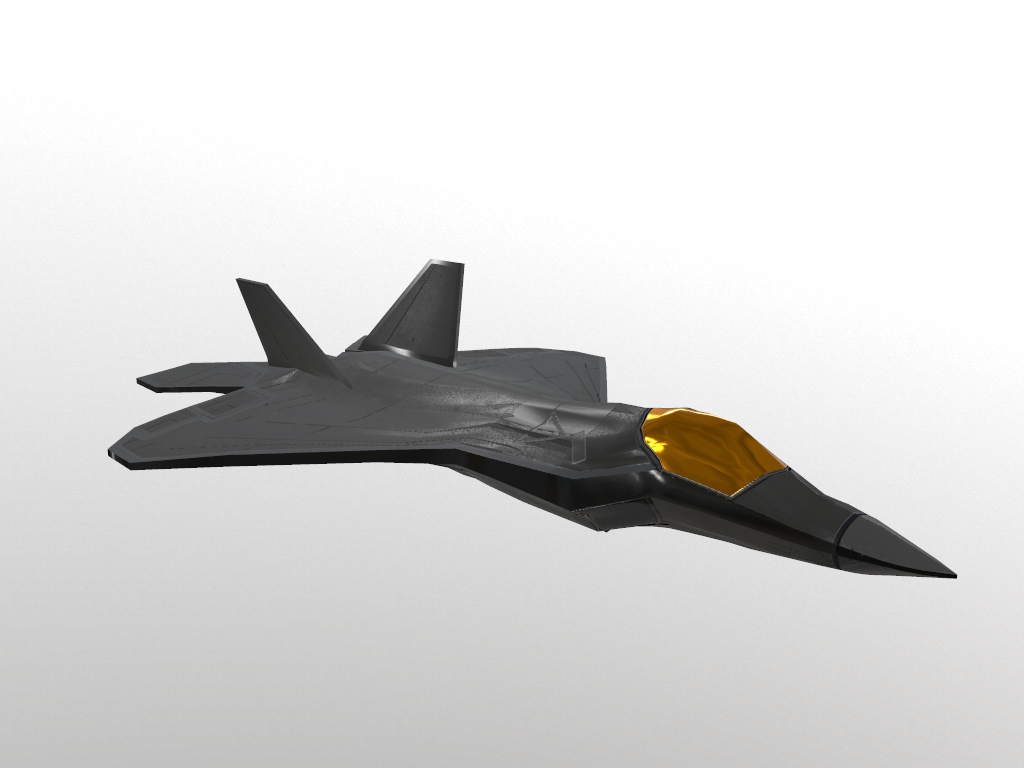 A 3D model based on the stealth jet from the USA. 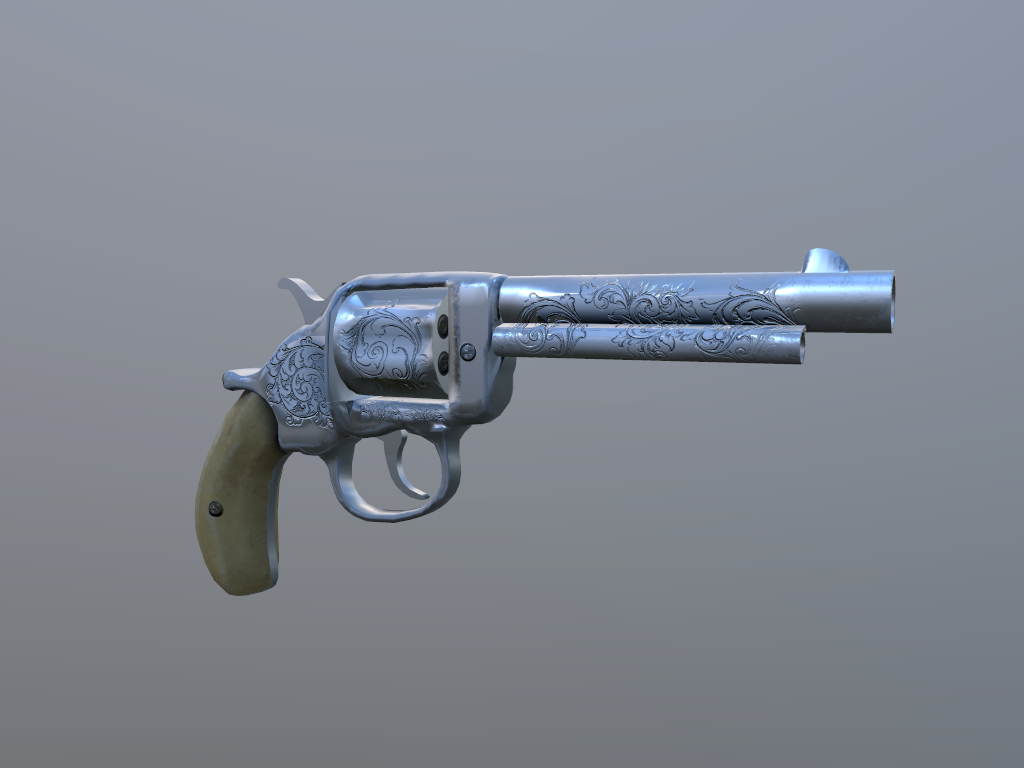 A 3D model of a revolver, a commission for the Old Washington Museum. 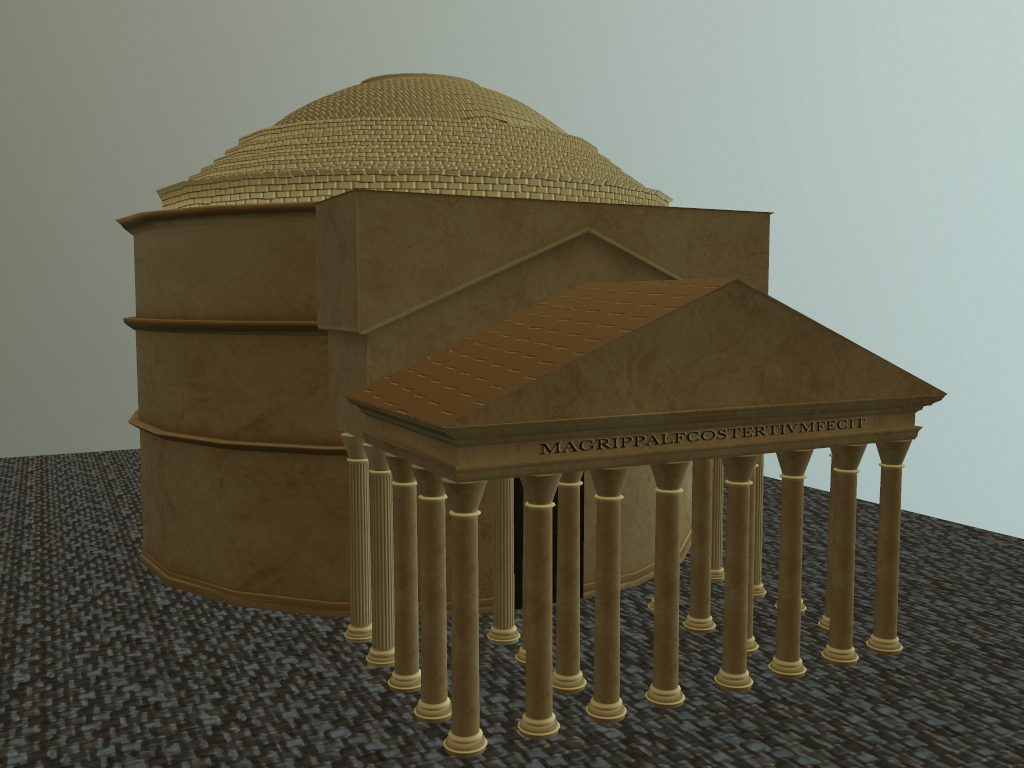 A 3D model of the Pantheon located in Rome.

A graphic design label for a video game bottle.

The menu was made in Adobe Illustrator. I took a lot of inspiration from the popular video game series ‘Halo’, they share similar design layouts. The color scheme was meant to represent a cool futuristic tone while the orange represents that warmth underneath.

This house was maid in a program I just learned called ‘Revit’. I am focusing more on architecture as a possible career choice so modeling a house from the blueprint up was the focus. This was a new and exciting experience that I hope will push me further into creating more architecture.

A airplane modeled in Maya. I have always enjoyed airplanes ever since I was little. The F-22 just looked the coolest to me and I wanted to take something from my childhood and recreate It with the knowledge I have on hand.

A commission by the Old Washington Museum in Hope, Arkansas. My group of friends were tasked with recreating one of their guns to it could be displayed on an app in all its glory. A very fun project that has inspired me to take a greater appreciation for the older things in life.

A recreation of the Pantheon located in Rome. With my focus turned towards architecture, my first venture came with me making the Pantheon. It was very interesting to make and was tougher than I realized with every little detail needing to be just right. Overall very fun experience.

A 2d label designed for a whiskey bottle in a video game. My main inspiration for this piece was my great friends from school. Its for my ‘Boys’, it shows up in a bar scene for our racing game designed for Game Studio Workshop.